Knowledge as Your Guide 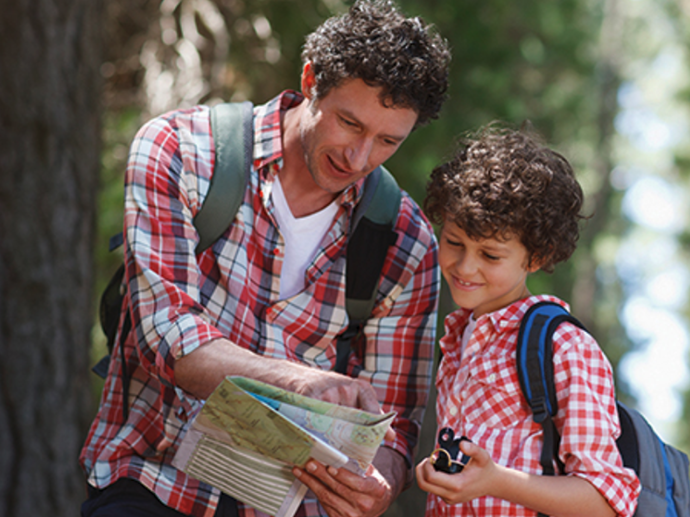 The great aim of education is not knowlege but action. -Herbert Spencer

An excerpt from Page 146-147 in Building Character book (permission to reprint given to Kirsten Klug directly from good friend late Randy Traeger):

Knowledge through Stories
by Justin Taylor

We adults tend to think that we arrive at the truth of a story by reducing it to two ot three abstractions that the narrative embodies. The parable of the Prodigal Son is “about” grace and forgiveness. The Lord of the Rings is “about” courage and friendship.

But our children know it’s the story that does the work on us, not the disempbodied precept. If you don’t believe it, open up a book of Aesop’s Fables. Skip the fable and just read the morals at the end of the fables. You might just as well tell punch lines instead of telling jokes. The moral migh summarize the story and bring it to a point, but the moral isn’t necessarily the point.

It’s not that abstract concepts or ideas are important. Mercy, forgiveness, repentance, abundance–all the things that from the basis of virtue–are abstract concepts. But being mere morals, we can’t really understand any of those things if they aren’t grounded in what we can see, hear, smell, taste, and touch. You can talk about forgiveness until you are blue in the face, but you aren’t going to come up with a definition that improves on the parable of the Prodigal Son: a father, arms outstretched, welcoming a rebellious and wicked son back into his home. And the word “friendship” doesn’t mean much unless you’ve seen a friend in action–Sam Gamgee, for instance, nearly drowning himself rather than let Frodo journey to Mordor alone.

It’s very true that stories give us a kind of knowlege that mere precepts can’t, and this should be a good reminder to us about using stories to teach.

Generation Y thinks we know it all. We go off to college to get a good education, a fancy degree, and then think we know how to do everything right away. I often tell people that while I’m glad I pursued a Master’s degree, my coursework only taught me how to do things, it didn’t really teach me how to get things done. Going to school did not teach me how to communicate effectively with different types of people or how to build consensus around an issue. It didn’t teach me how to deal with ethical dilemmas in the workplace. It didn’t even teach me what to do when I screw up. I learned all that through trial and error and from the wisdom of my peers and older colleagues. There is a huge disconnect between the theory and the application of things, especially in doing nonprofit work. Young people need the education (which does not necessarily have to come from a university or college), but we also need the wisdom that comes from failing, and learning from our mistakes. I think there is a big difference between knowledge and wisdom.

JOIN US WITH A BUSINESS MEMBERSHIP! 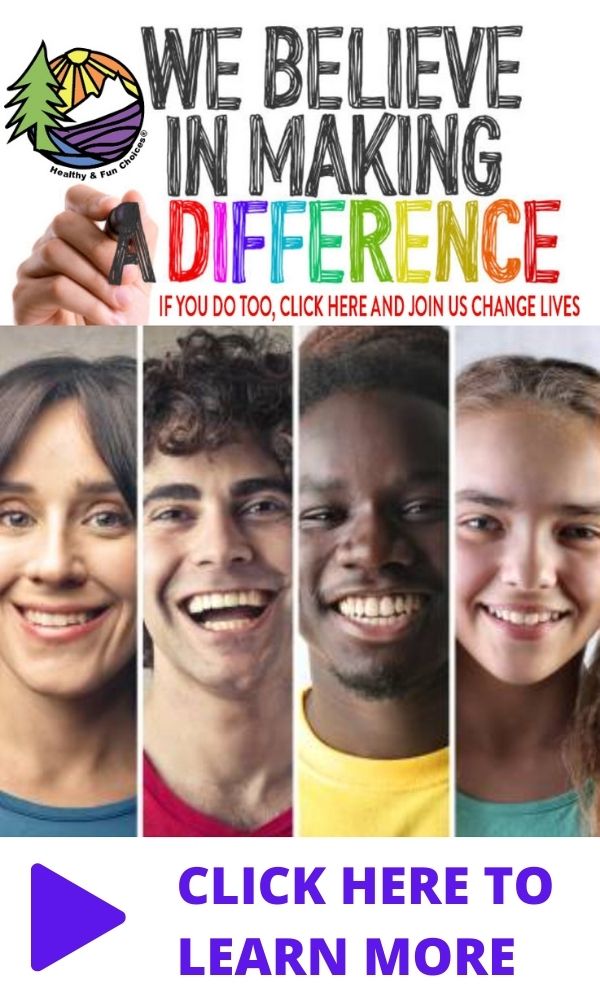